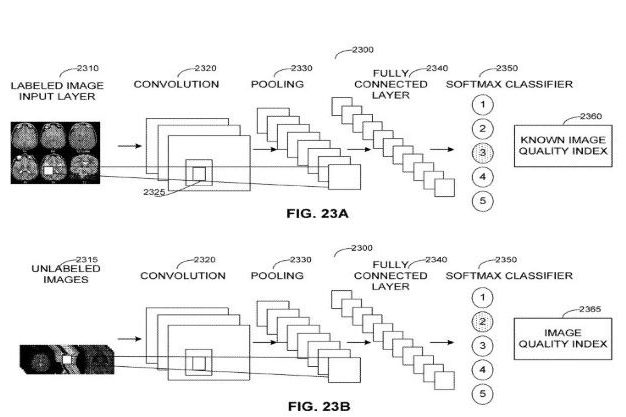 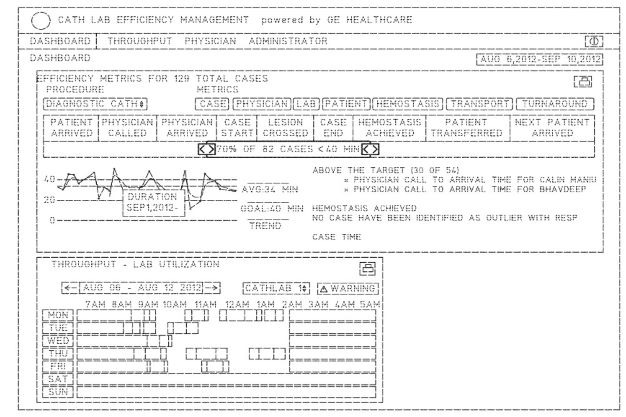 A portion of the disclosure of this patent document contains material for which a claim for copyright is made . The copyright owner has no objection to the facsimile reproduction by anyone of the patent document or the patent disclosure , as it appears in the US Patent and Trademark Office patent file or records , but reserves all other copyrights whatsoever . The FIGURE is a front view of a display screen or portion thereof with graphical user interface . The outer broken line showing a display screen or portion thereof and the features shown in inner broken lines form no part of the claimed design . 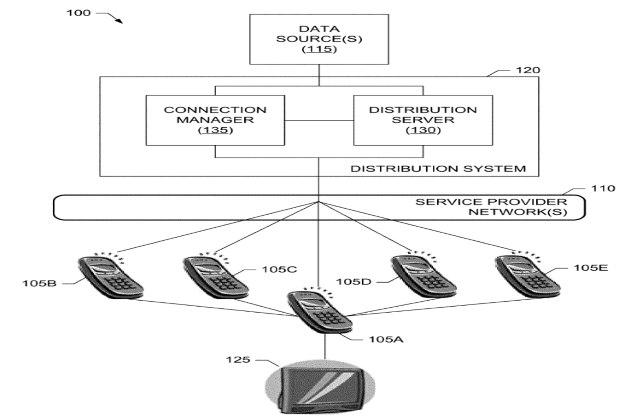 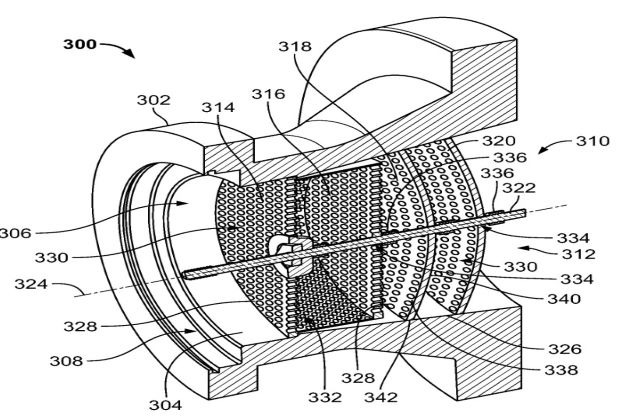 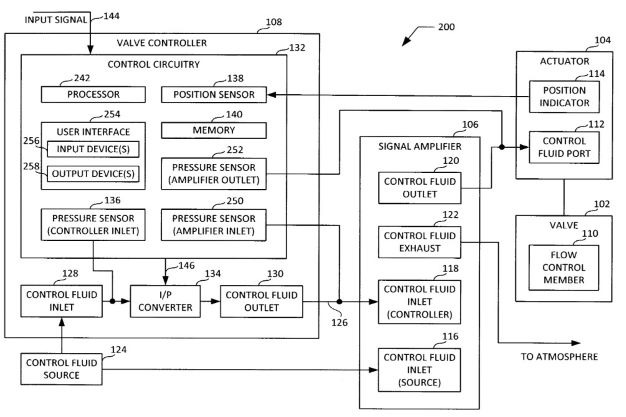 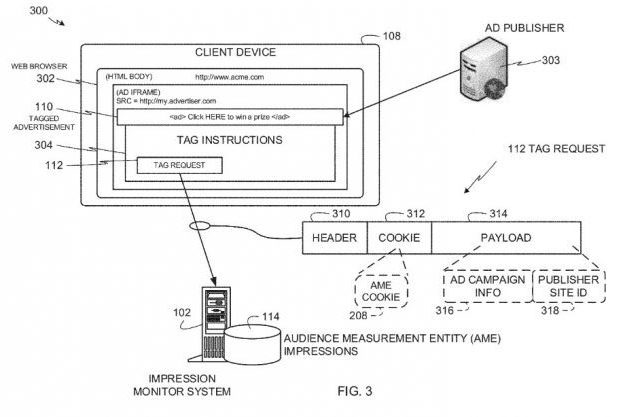 Examples to determine media impressions using distributed demographic information are disclosed . An example apparatus includes a communication interface to receive a network communication at an impression monitor system based on a login event at a client device , the login event associated with an Internet – based service of a first Internet domain different from a second Internet domain of the impression monitor system . The example communication interface also sends a response to the client device , the response to cause the client device to include first and second cookie identifiers in a login reporting message and to send the login reporting message to a computer of a database proprietor that provides the Internet – based service , the first cookie identifier associated with the first Internet domain of the Internet – based service , and the second cookie identifier associated with the second Internet domain of the impression monitor system . 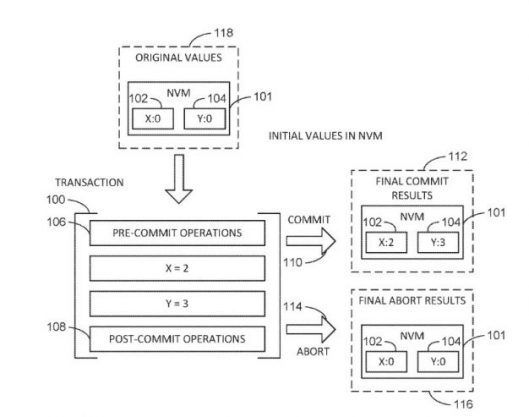 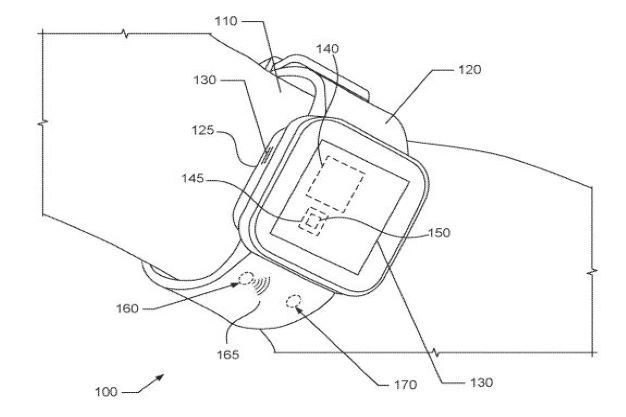 Example actuator assemblies to deploy aircraft leading edge flaps and seals for aircraft leading edge flaps are described
herein . An example apparatus includes an aircraft flap that is
movable between a stowed position and a deployed position . The flap includes a top panel . A notch is formed in the top
panel and extends into a side of the top panel near a trailing edge of the flap . The example apparatus also includes a seal
coupled to the flap . The seal is movable to cover the notch
when the flap is in the deployed position