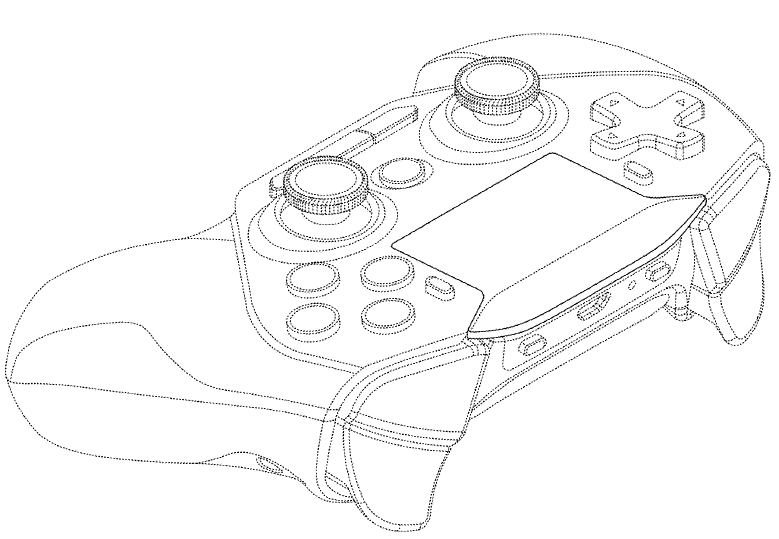 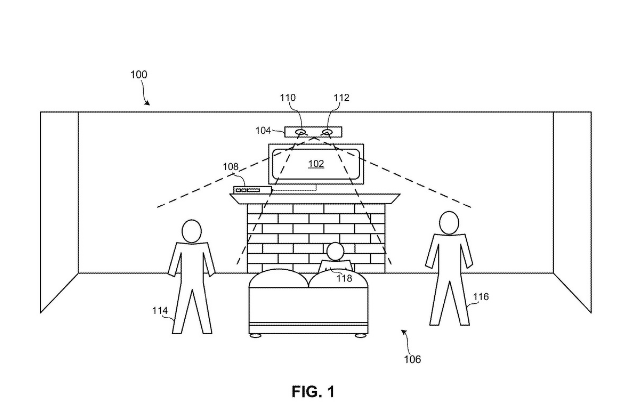 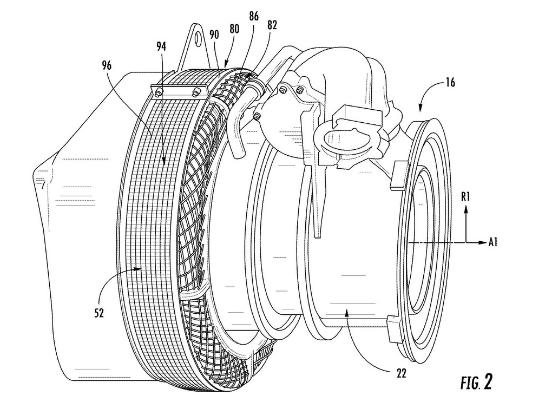 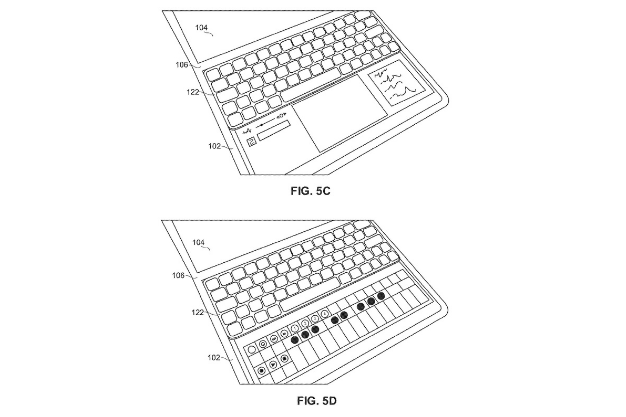 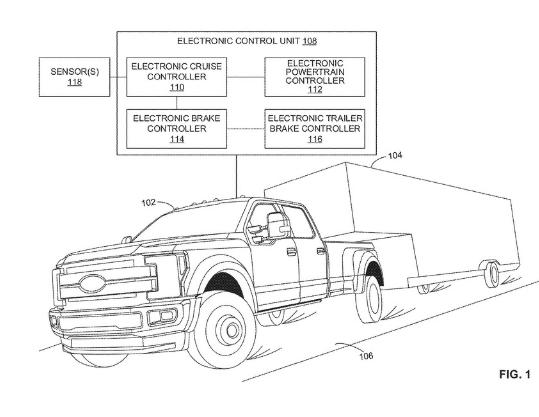 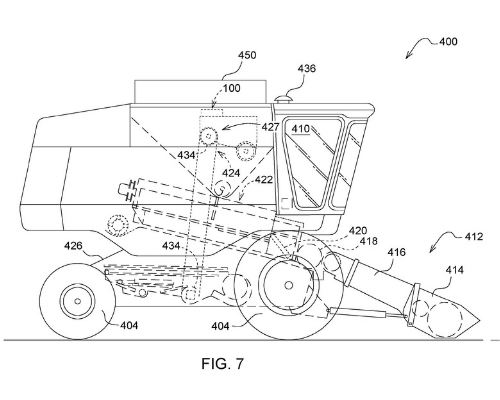 A monitoring device for monitoring crop yield is disclosed. The monitoring device is mounted to a housing of a grain elevator of an agricultural work machine proximate a crop conveyor assembly arranged in the housing and has at least one aperture formed therein. A material engagement member is arranged on the mounting structure and is pivotal with respect to the mounting structure about a pivot point. The material engagement member can comprise first end and a second end opposite of the first end. At least one rotational sensor is arranged in the monitoring device and is configured to detect spatial movement or position of the material engagement member. A processing device is coupled to the at least one rotational sensor and is configured to determine an aggregate crop yield based on the detected rotational magnitude of the displacement of the first end or second end. 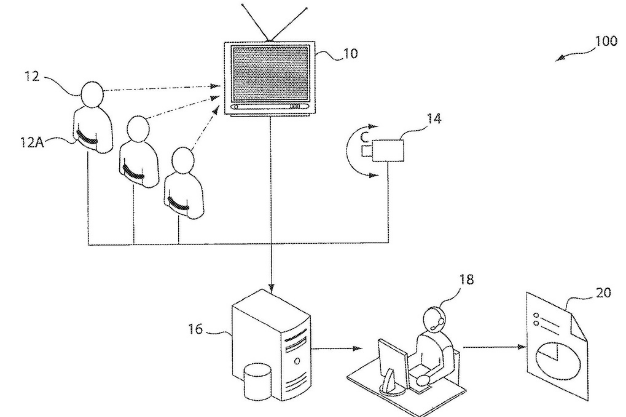 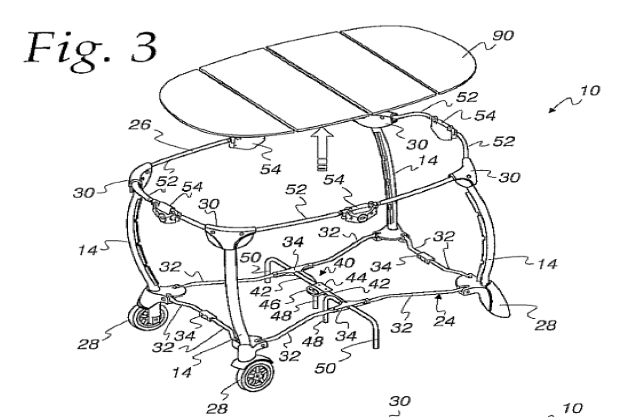 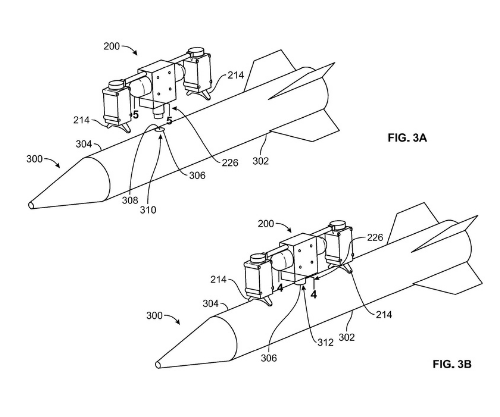 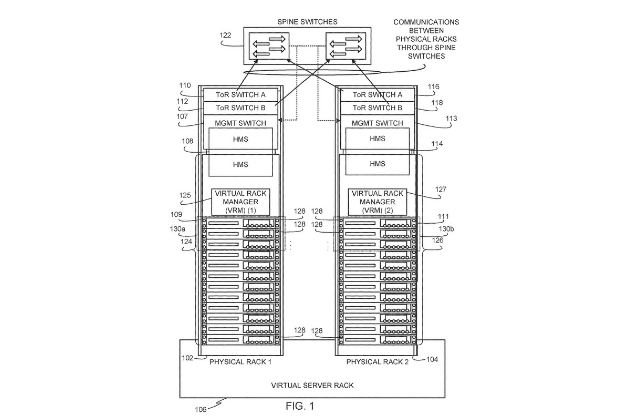